Your North Phoenix, AZ Search for 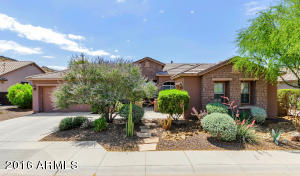 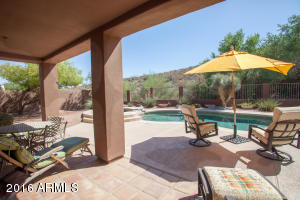 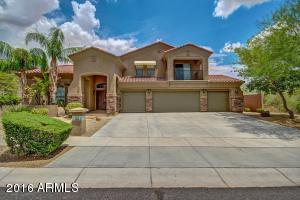 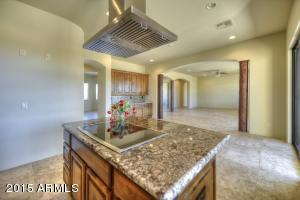 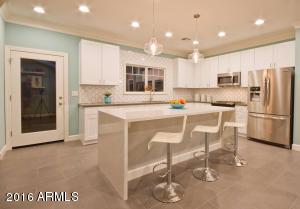 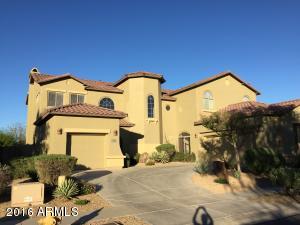 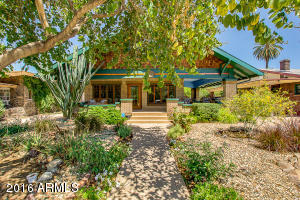 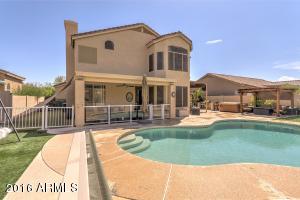 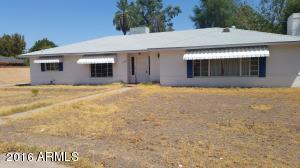 Although many people tend to refer to the entire Greater Phoenix area as simply 'Phoenix,' the City of Phoenix is the hub of it all. Phoenix is the state capital, and the non-agricultural history of the area is concentrated right here. Phoenix is also the 6th largest city in the country. Over the past two decades Phoenix has been one of the fastest growing cities in the country, and with its size and growth it has developed into a beautiful desert city.

There is a great deal to see and do in Phoenix. Some of my favorite attractions are the Arizona Science Center, the Heard Museum, the Desert Botanical Garden, Chase Ballpark, The Phoenix Zoo and the Phoenix Art Museum.

There are many cities and towns that make up the greater Phoenix area. Phoenix is broken up into defined areas, or Urban Villages. So is Ahwatukee a city or a town? How about Maryvale? Neither--they are Urban Villages of Phoenix. An Urban Village is simply an area of the city that has its own Village Planning Committee which makes recommendations to the City Council on the area's progress and needs. Here is the locations of these Urban Villages.

Deer Valley
Village Boundary: Generally, 16th Street east to the city limits (51st and 67th avenues) on the west, Greenway Road on the south and the Central Arizona Project aqueduct on the north

Desert View
Village Boundary: Carefree Highway to the north, the Central Arizona Project canal to the south, the eastern city limits near Scottsdale Road to the east, to the Union Hills and unnamed mountains on the west (generally along the Seventh Avenue alignment)

Estrella
Village Boundary: The Estrella Village encompasses approximately 41 square miles bounded by Interstate 10 on the north, the Black Canyon (I-17) Freeway and 19th Avenue on the east, the Salt River on the south and 75th, 83rd and 107th Avenues on the west
Laveen
Village Boundary: The village is bounded by the Salt River on the north, 27th Avenue on the east, Gila River Community on the west, and South Mountain Park on the south

North Gateway
Village Boundary: Generally bounded by 67th Avenue on the west, the Union Hills and unnamed mountain range on the east, the Central Arizona Project Canal on the south, and the city of Phoenix corporate limits on the north (an irregular boundary extending as far north as Jenny Lin Road)

Rio Vista Village
Village Boundary: Table Mesa Road alignment on the north, Interstate 17 on the east, an irregular area on the south bounded by the Desert Hills Drive, Pyramid Peak Parkway and Carefree Highway. The western boundary is New River Road and the 75th Avenue alignment. This urban village was previously known as New Village.

South Mountain
Village Boundary: 48th Street on the east, 27th ave. on the west, the Salt river on the north and South Mountain Park/Preserve on the south

If you need assistance finding the perfect home or when you find your perfect home online in North Phoenix, AZ and are ready to see the home, please call Troy Elston with West USA Realty at 602-740-1035. I am here to write up offers, negotiate your terms and help get the home you have been looking for!

My commitment is that you will receive the highest level of professional real estate services possible. When working with Troy Elston at West USA Realty rest assured that you are in good hands. Whether you're using my site to search for a home, writing me a question, or are ready to make the BIG MOVE, I will be here for you 24/7!
Site Links